The Power of the Pronoun: The Harmful Message You Didn’t Know You Were Sending 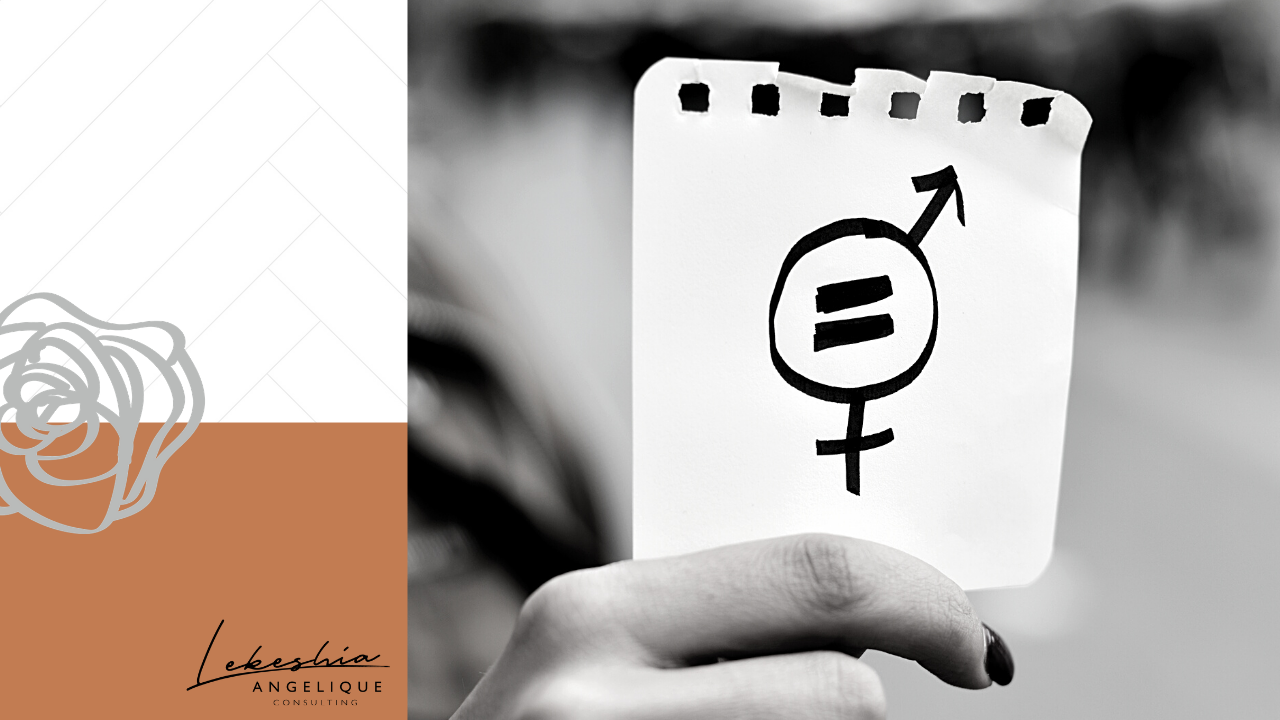 From the moment we learn to speak, read, and write, we are trained to refer to people and animals by a pronoun (he/she/her/him). The majority of the time, when speaking of a singular human in the third person, these pronouns have a gender implied – such as “he” to refer to a man/boy or “she” to refer to a woman/girl. These associations can be detrimental to nonbinary individuals.

Standard practice today is to make assumptions about the gender of another person based on the person’s appearance or name. According to feminuity.org, the act of making an assumption (even if correct) sends a potentially harmful message—that people have to look a particular way to demonstrate the gender they align with. 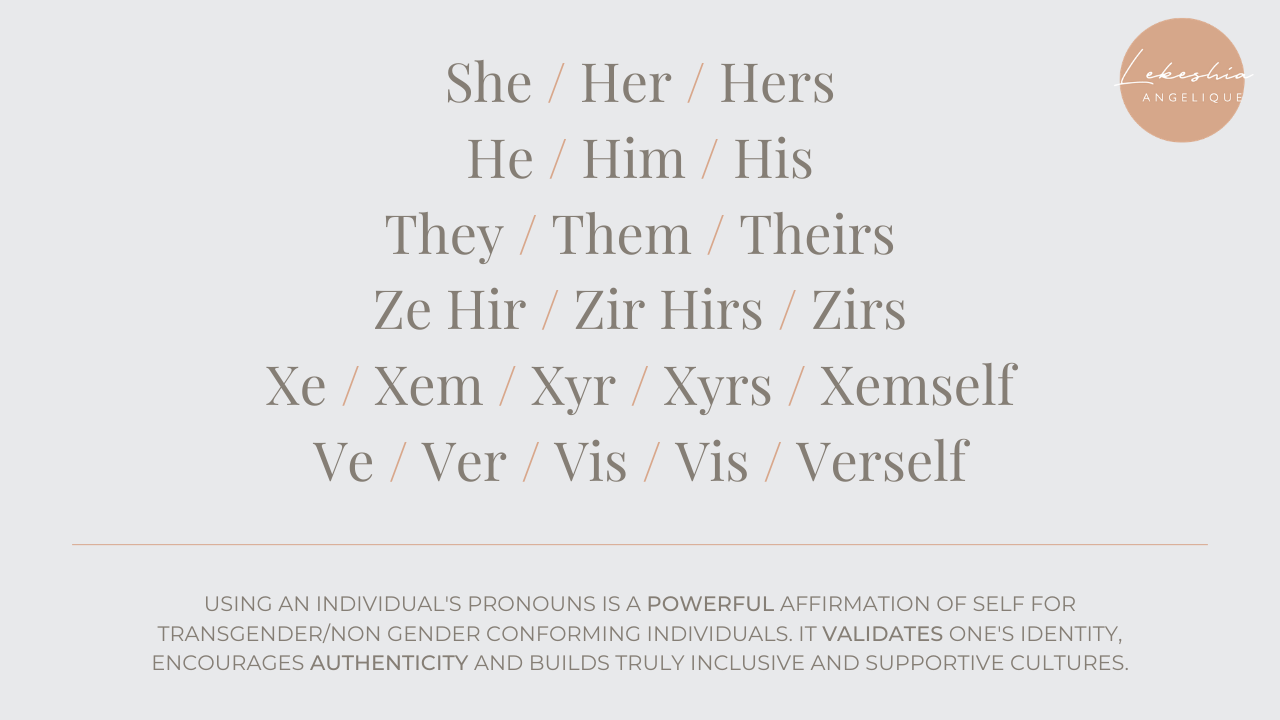 Why are pronouns important?

Using someone’s pronouns shows your respect for their gender identity. PERIOD. If you are genuinely doing the work to create an inclusive space, you should be... 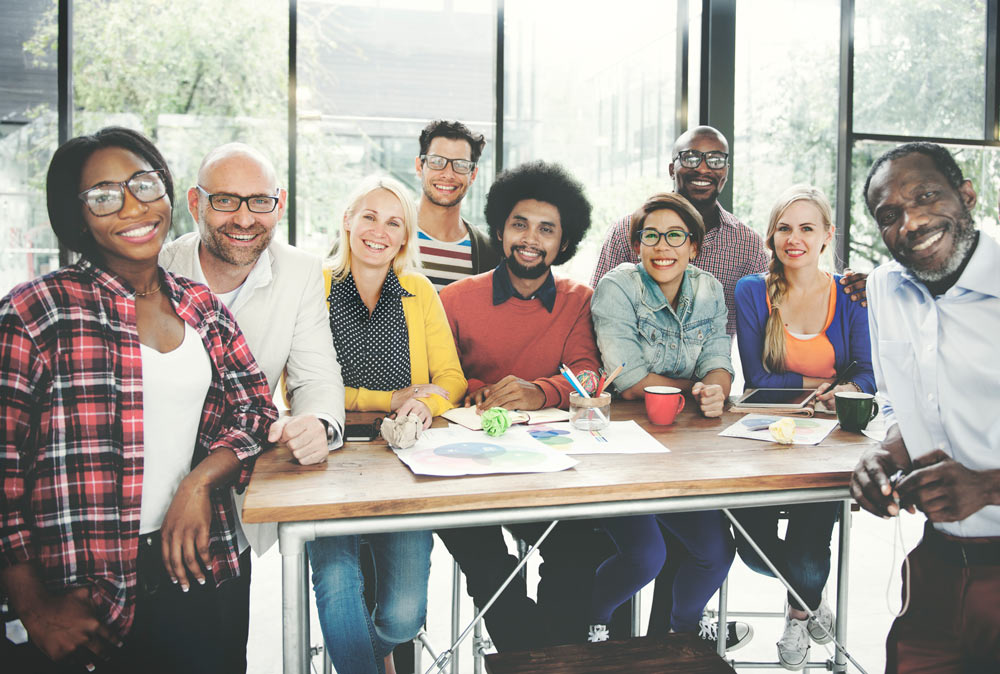 Find a community of values-driven business owners and professionals and advance your social justice work with non-judgmental education!